Dedicated to and obsessed with great music!

Pre-sale of the week is Midnights by Taylor Swift, out on 21 October. 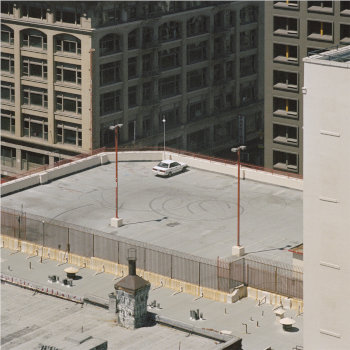 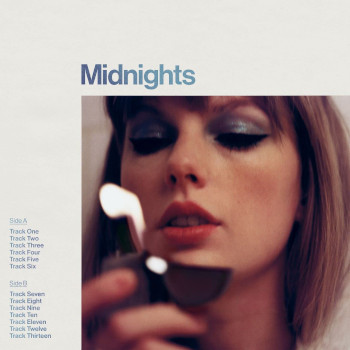 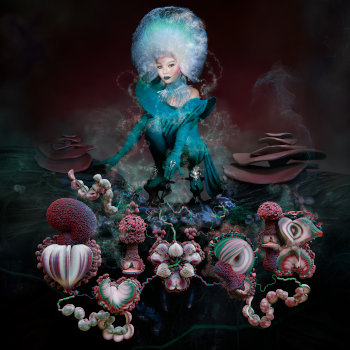 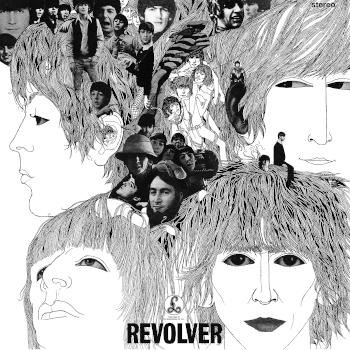 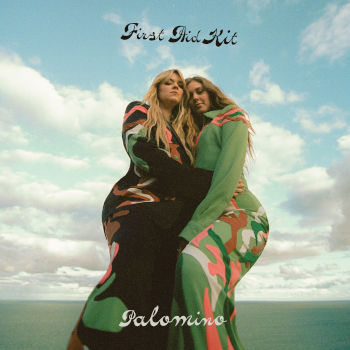 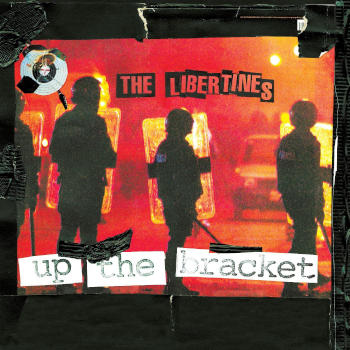 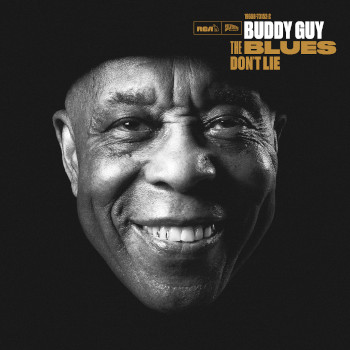 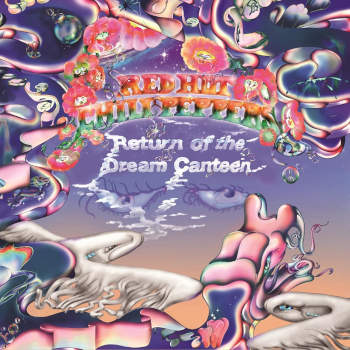 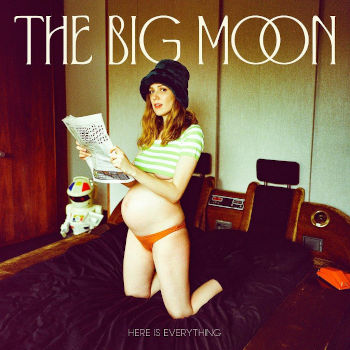 Click here to see all our current pre-sale offers

Our picks for 30 September start with Fossora, the astonishing 10th album from Björk: an organic, spacious work of depth and tenderness, inspired by thoughts of landing on the earth and digging feet into the ground. Angels & Queens Part 1 is the first of a two-part debut album from the undeniably ethereal, soulful LA/UK-based pop trio Gabriels, which follows a triumphant summer featuring sold-out shows and festival performances. The opener to John Fullbright’s new record, The Liar, details piano-playing as a refuge, from childhood right up to the present day, counteracting those of his songs that speak explicitly about mining one’s angst in order to make music; Fullbright is still thinking about his songwriting, but not in quite the way he was before. Iowan thrash icons Slipknot’s widely anticipated new album, The End For Now, was produced by the band and Joe Barresi and includes last year’s surprise single, ‘The Chapeltown Rag’, and follows the widely celebrated We Are Not Your Kind. And Yeah Yeah Yeahs have a thunderstorm of a return in store for us on Cool It Down, their first studio album in 9 years and one bound to be a landmark in their catalogue – it’s an expert distillation of their best gifts that impels you to move, and cry, and listen closely.

Our release of the week is Doggerel, the new album from the iconic Pixies. It’s a mature yet visceral record of gruesome folk, ballroom pop and brutal rock, haunted by the ghosts of affairs and indulgences, driven wild by cosmic forces and envisioning digital afterlives where no god has provided one. And all the while, right there on the news, another distant storm approaches.

Click on a release for more details and to pre-order a copy.

23 September’s aural fireworks start with a bang as Mercury Prize-nominated trio The Comet Is Coming create a musical landscape that is as cerebral as it is physically enthralling on Hyper-Dimensional Expansion Beam, leaning further into heavy dance-hall themes and hypnotic electronic soundscapes over a jazz base. Vieux Farka Touré (aka ‘the Hendrix of the Sahara’) joins with Khruangbin to pay homage to his legendary father Ali, recreating some of his most resonant work and putting new twists on it while maintaining the original’s integrity to form a fitting tribute. In These Times is a collection of polytemporal compositions inspired as much by broader cultural struggles as by Makaya McCraven’s personal experience as a product of a multinational working-class musician community, including contributions from more than a dozen musicians and creative partners from his tight-knit circle of collaborators. Gulp! is the second studio album from one of Britain’s most exciting breakthrough bands of recent years, Sports Team – a band, according to NME, that you’ll either love or hate – and it signposts a bold and ambitious new era for them. Finally, Denim & Diamonds embraces a more rock-oriented sound with the gritty guitar and machine-gun snare of ’70s rock added to highway queen Nikki Lane’s trademark outlaw country sound and stylised story-telling, making a record that sounds both new and old, both familiar and surprising.

Our release of the week is the latest and possibly greatest yet from Beth Orton, who rediscovered music as a tethering force in the past few tumultuous years, stripping back the sound on Weather Alive to nothing more than her voice and a ‘cheap, crappy’ upright piano installed in a shed in her garden, conjuring a deeply meditative atmosphere that remains long after the final note has evaporated.

Click here for more details and to order your copy. Click here to reserve other recent releases.

If you want something that we haven’t got in stock at the moment, we can order it for you! 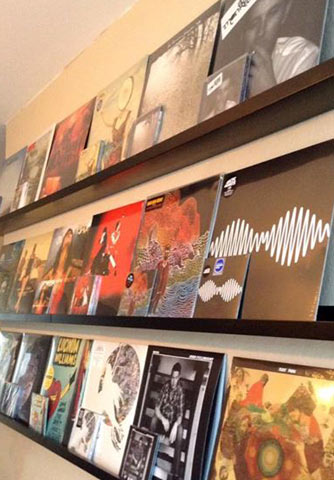 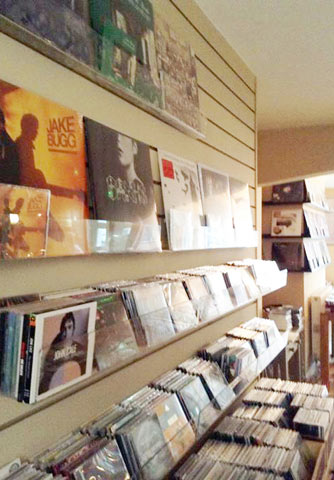 Come and browse in our shop! We’ve got a great stock of music on vinyl and CD, covering rock, jazz, soul, country, dance and electronic, classical and much more! We also stock music-related T-shirts and books.

Our shop is conveniently situated for Southampton, Winchester, Salisbury, Alton, Basingstoke, Fareham, Portsmouth and other places in Hampshire, Wiltshire, Dorset and beyond! Click here for details of how to find us.